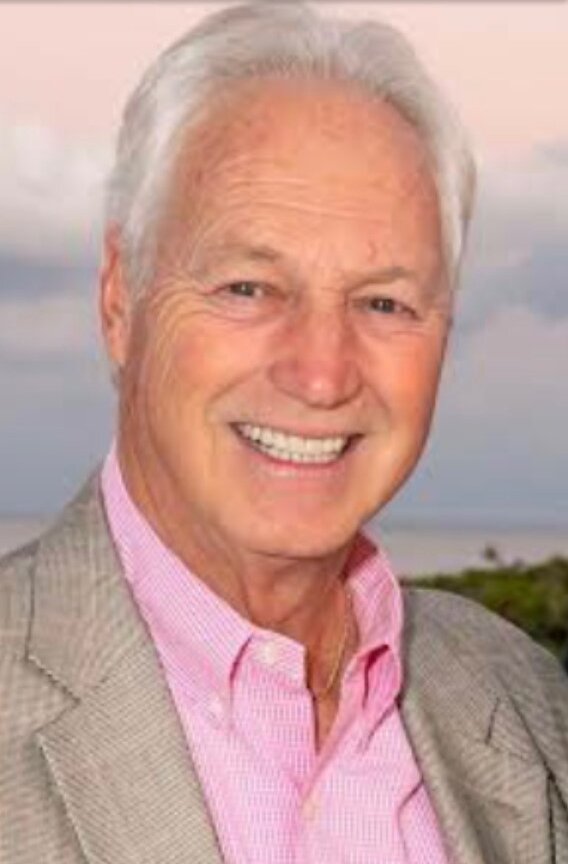 Mr. Gary Hugh Schultheis, 76, passed away peacefully at Cate’s Hospice House on May 2, 2022 in Ocala, FL. He was born March 20, 1946, to the late John and Anna Schultheis of  New York. He was a native of Brooklyn, New York and him and his loving wife, Mary Ann, moved several different times before settling in Ocala from South Florida in 2015.

Mr. Schultheis proudly served his country with the United States Navy during the Vietnam War.  He was senior vice president for DHL prior to his retirement. In his free time he enjoyed golfing and volunteering for Veteran’s Helping Veteran’s.   He was always the jokester of the group and everyone adored his huge smile.  In his spare time, he and Mary Ann enjoyed traveling and cruising.  He also loved spending time with his grandchildren.

A visitation will be held at 1:00pm Sunday, May 8, 2022 at Hiers-Baxley Timber Ridge Chapel 9695 SW 110th Street, Ocala, Fl. Funeral service to immediately follow at 3:00pm. Online condolences may be made to hiers-baxley.com.

To send flowers to the family or plant a tree in memory of Gary Schultheis, please visit Tribute Store

Share Your Memory of
Gary
Upload Your Memory View All Memories
Be the first to upload a memory!
Share A Memory
Send Flowers