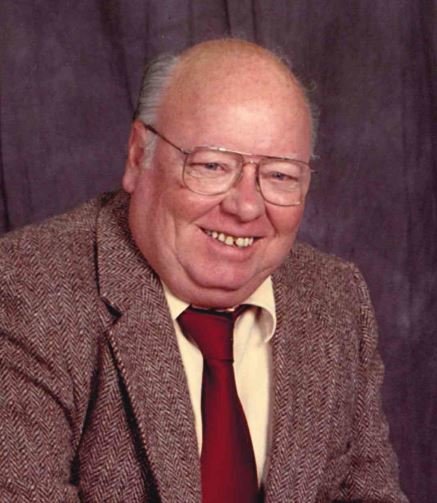 David Hugh Moore, Jr., passed away on April 16, 2021, following a lengthy illness.  He left us just two days shy of his eighty-first birthday.

Dave was born in Philadelphia on April 18, 1940, to Alice and David Hugh Moore, Sr. He learned to serve others early in life through participation in boy scout activities and as an acolyte at St. Bartholomew’s Protestant Episcopal Church.

Dave retired from Philadelphia Electric Company after 30+ years, but he never retired from service to others and soon joined the relief efforts following Hurricane Andrew.  This led to a permanent move to Florida where he worked in hospitality and recreation services at The Villages followed by employment as a cast member at Disney World after moving to Kissimmee.  He was instrumental in the founding of St. George Episcopal Church in The Villages.

Dave is survived by his loving wife of 44 years, Dolores, his brother, John, two sons, David and Jeffrey, one daughter, Sandy Southwick, seven grandchildren, and one great grandchild.  He is predeceased by one son, Douglas.

Dave will be remembered by those who knew him best for his generous spirit and his unfailing and unparalleled sense of humor--a trait that sustained him and his loved ones up to the very end.

His ashes will be interred at St. George Episcopal Church. No public services are planned.

To send flowers to the family or plant a tree in memory of David Moore, Jr., please visit Tribute Store

Share Your Memory of
David
Upload Your Memory View All Memories
Be the first to upload a memory!
Share A Memory
Send Flowers