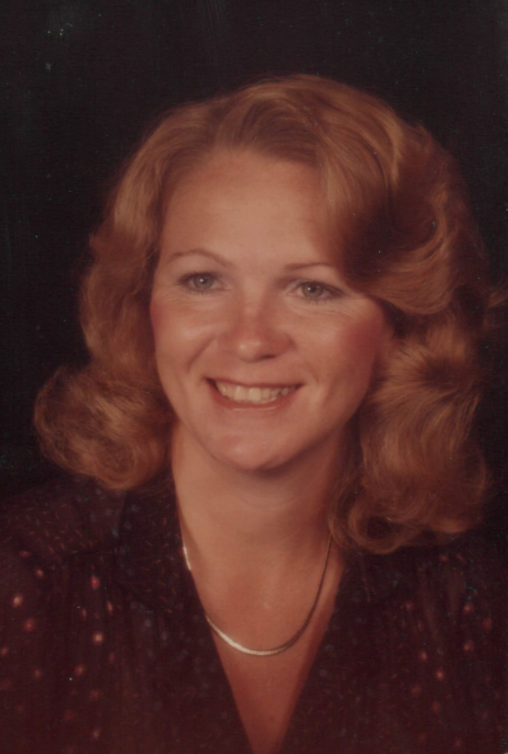 Born 10/11/1948 in Mobile, AL to George and Laura Wright. Second child in the family of five daughters. Sisters: Laura, Sandra, Rebecca, Sonya, Linda passed away September 3, 2020 after fighting Alzheimer’s disease for eight years and most recently Covid 19 pneumonia. She and her husband, Joseph C. Webster, Jr., married in Mobile, AL as soon as he finished his Army ROTC summer camp and jump training at Ft. Bragg, NC. However, they were sweethearts since meeting at a high school sock hop dance in the fall of 1963 and where married August 23, 1969. She graduated from Bishop Toolen Catholic high school, Mobile, AL in 1966.

She graduated at the University of South Alabama in 1969 with a BS degree in Biology. While in college she became a certified American Red Cross swimming instructor with a love of teaching swimming to children.

Additionally, she introduced herself to the Special Olympics for handicapped children resulting in her interest in special education courses. She completed her MA in Education at the University of Alabama in Birmingham, December 15, 1974 via nighttime classes after teaching special education day classes locally and delivering her first child, Jennifer. She was strong and goal oriented throughout her education years.

After marriage, she taught special education classes in public and private schools in Alabama, Georgia and Florida as her husband was stationed as a U.S. Army physician.

During her residency in Ocala, FL since arrival in 1981, she has been a special education teacher at Hillcrest School and a staffing specialist for the Marion County School District. She belonged to the Pilot Club women’s service organization, the Marion County Medical Auxiliary, Red Cross volunteer and Special Olympics volunteer. Guardian ad Litem advocate in Ocala.

Linda was an avid tennis player on mixed doubles teams in Ocala’s Fort King courts and at her summer home in North Carolina going to regional team matches in both states.  She and Joe were founding members at the Country Club of Ocala and members at Hound Ears Club in NC.  She was a certified scuba diver who participated in dives locally as well as distant countries.

Linda will be transported to Pine Crest Cemetery, Mobile, AL for burial in the Webster family gravesite with a limited Catholic service and attendance.

A pictorial celebration of life will be available on the Hiers-Baxley Funeral Service website.

To send flowers to the family or plant a tree in memory of Linda Webster, please visit Tribute Store

Share Your Memory of
Linda
Upload Your Memory View All Memories
Be the first to upload a memory!
Share A Memory
Send Flowers