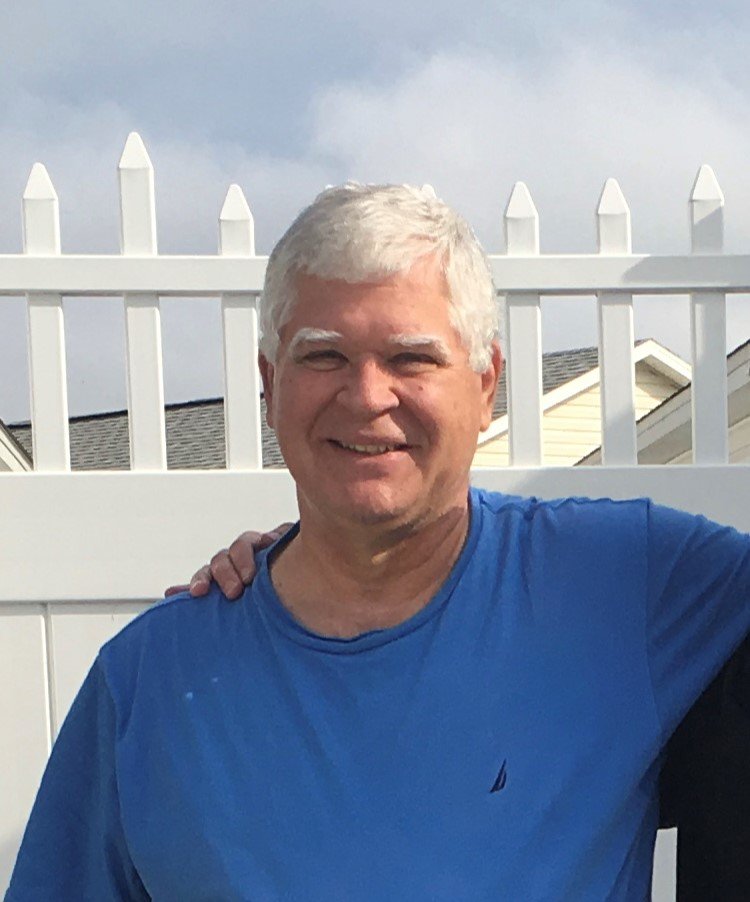 Obituary of Wayne A. Quigley

Wayne A. Quigley, 72, of Elkins Park, Pennsylvania, passed away after a three-year battle with leukemia on July 22, 2020, at The Moffitt Cancer Center.

Wayne is survived by his wife Joan of 19 years; sons James, Matthew, Timothy, and their mother Mary; Joan’s daughter Robin and her brother Chris; several grandchildren; siblings Jim, Bob, Ron, Kevin (who preceded him in death), Kathy, and Elizabeth. Wayne was a loving father, husband, brother, Pop-Pop, and friend to many.

Wayne was originally drafted into the United States Army, but chose to enlist in the United States Marine Corps, as opposed to allowing the government tell him what he was going to do. He returned from Vietnam, got hitched to Mary, and completed college at night while working numerous jobs. He and Mary had their three boys—who are awesome like him. He worked as an auditor for Sperry/Unisys and later as an independent manufacturers’ sales representative until retirement in 2015.

Wayne was active in local youth baseball as a coach and fan of his children. He possessed an infectious smile, unforgettable laugh, and a voice that would shake the earth. Above all else, Wayne loved his family and they were always the priority.

A special thank you to the Disabled American Veterans organization and their volunteers for assisting Wayne in navigating the illnesses and disabilities resulting from his time in service to his country.

A celebration will be at 7:00PM at the 3500 block of Vineland Ave in The Villages, FL, on Wednesday, 29 July. In lieu of flowers, the family asks to consider donations to Wayne’s favorite Veterans charities: Disabled American Veterans, The Wingman Foundation, or Toys for Tots

To send flowers to the family or plant a tree in memory of Wayne Quigley, please visit Tribute Store

Share Your Memory of
Wayne
Upload Your Memory View All Memories
Be the first to upload a memory!
Share A Memory
Send Flowers