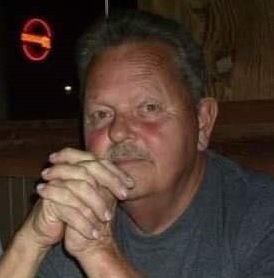 He worked as a mechanic for Madison Metro Transit for 30 years and through that experience became active in the union before becoming a union steward with Teamsters Local 695.

James enjoyed racing both behind the wheel and in the pit area. Competing in the four-cylinder International division at Columbus 151 and Jefferson Speedways he earned a track championship in 1988 before giving up the driver’s seat to his kids. After relocating to Florida he found a new racing family at Bubba Raceway Park. He set an example for all by always being willing to lend a hand when asked or when he felt he had something to offer.

To send flowers to the family or plant a tree in memory of James Remsik, please visit Tribute Store
Saturday
25
January

Share Your Memory of
James
Upload Your Memory View All Memories
Be the first to upload a memory!
Share A Memory
Send Flowers