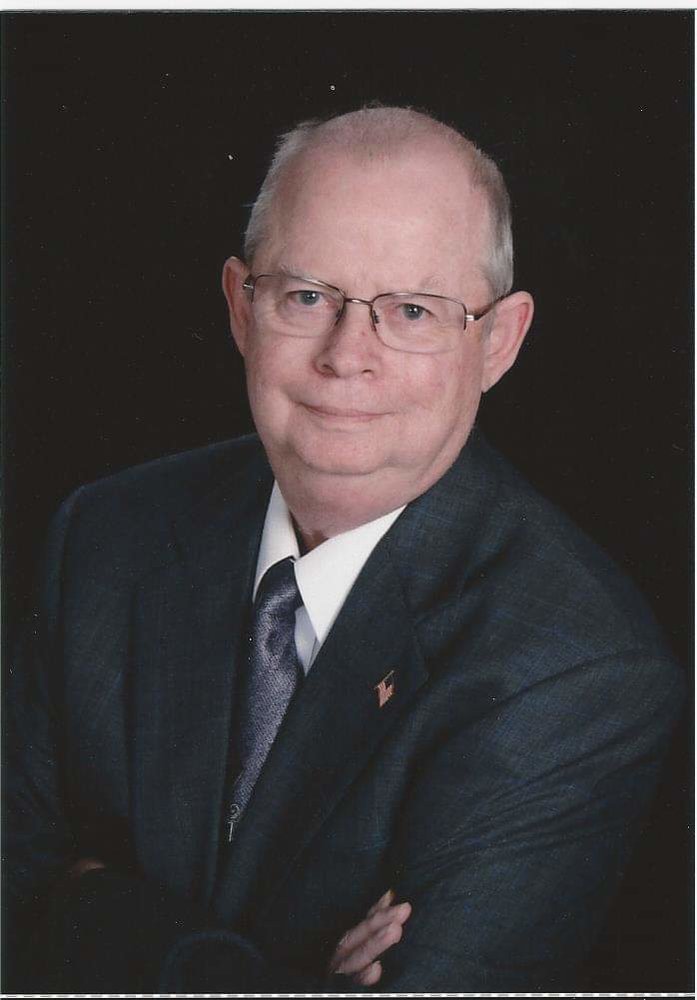 Donald Henry Sommer, 78, of Ocala passed away on Tuesday, December 3, 2019 at Legacy House in Ocala. Don was a native of Xenia, OH.  He was raised in Dayton, OH. He was a graduate of the University of Dayton with a BS in Music Education. He was a member of the Ohio National Guard and worked for JC Penney for 33 years. During his employment with JCP, Don moved several times to follow the job from Columbus, OH to Massapequa, NY to Atlanta, GA to Plano, TX.  Upon retirement, he moved to On Top of the World in 1998.  His hobbies included music, computers, travel and love for his cats. Survivors include his wife of 54 years, Sara; daughter, Anne (Fred) Meyer of Rosharon, TX and son, Tony (Anela) Sommer of Wylie, TX; grandchildren Mia, Lea and Emily; brother-in law Lee Hagelberger of Bokeelia, FL. He is preceded in death by his father, Julius Anthony Sommer and mother, Bernadette Sophia Eyink; sister in-law, Susan Harper. A funeral mass will be held at 8:30AM on Tuesday, December 17, 2019 at Queen of Peace Catholic Church, 6455 SW State Road 200, Ocala, FL. A gathering of family and friends will be held from 4:00PM to 6:00PM on Monday, December 16, 2019 at Hiers-Baxley Funeral Services, 9695 SW 110th Street, Ocala, FL. In lieu of flowers, the family requests donations may be made to the Hospice of Marion County, Post Office Box 4860, Ocala, Florida 34478-4860. Online condolences may be sent at www.hiers-baxley.com.

Share Your Memory of
Donald
Upload Your Memory View All Memories
Be the first to upload a memory!