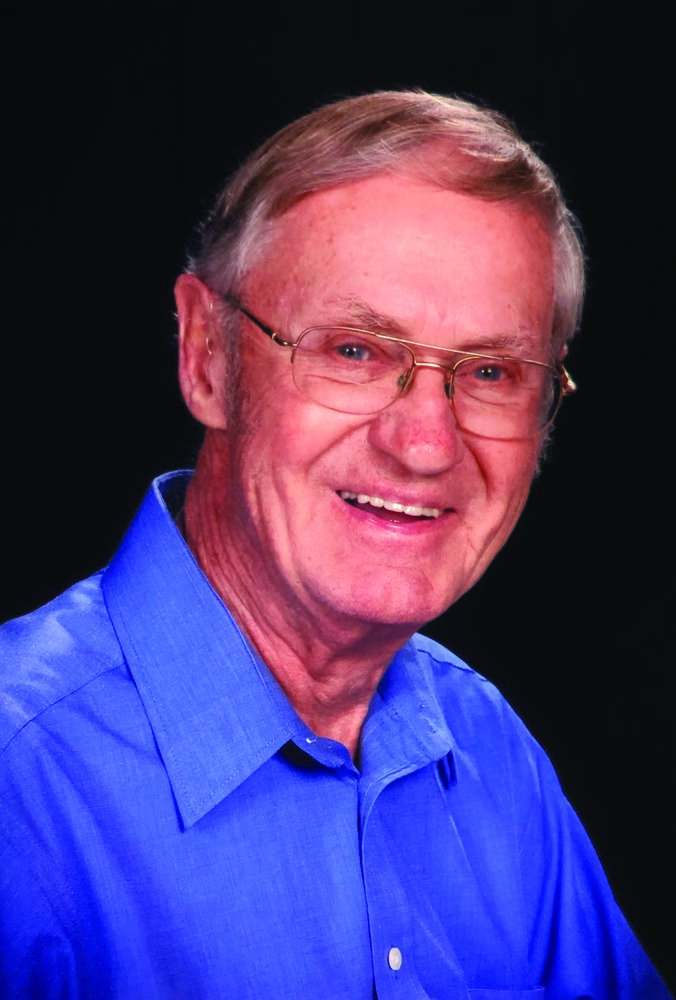 Nolie was an Air Force veteran, serving in Germany during the Korean conflict and had a 24 year career with the US Government, serving tours with his family in Washington DC, Iran, Venezuela, Lebanon, Guatemala, Colombia, and Egypt.  He retired to Ocala in 1979, continuing to contract to the US Government, traveling to 26 countries over the next 15 years.

Services at the National Cemetery, Bushnell will be at a later date.

Memorial contributions may be made to Hospice of Marion County or to Lutheran World Charities.

To send flowers to the family or plant a tree in memory of Nolie DePuy, please visit Tribute Store

Share Your Memory of
Nolie
Upload Your Memory View All Memories
Be the first to upload a memory!
Share A Memory
Send Flowers