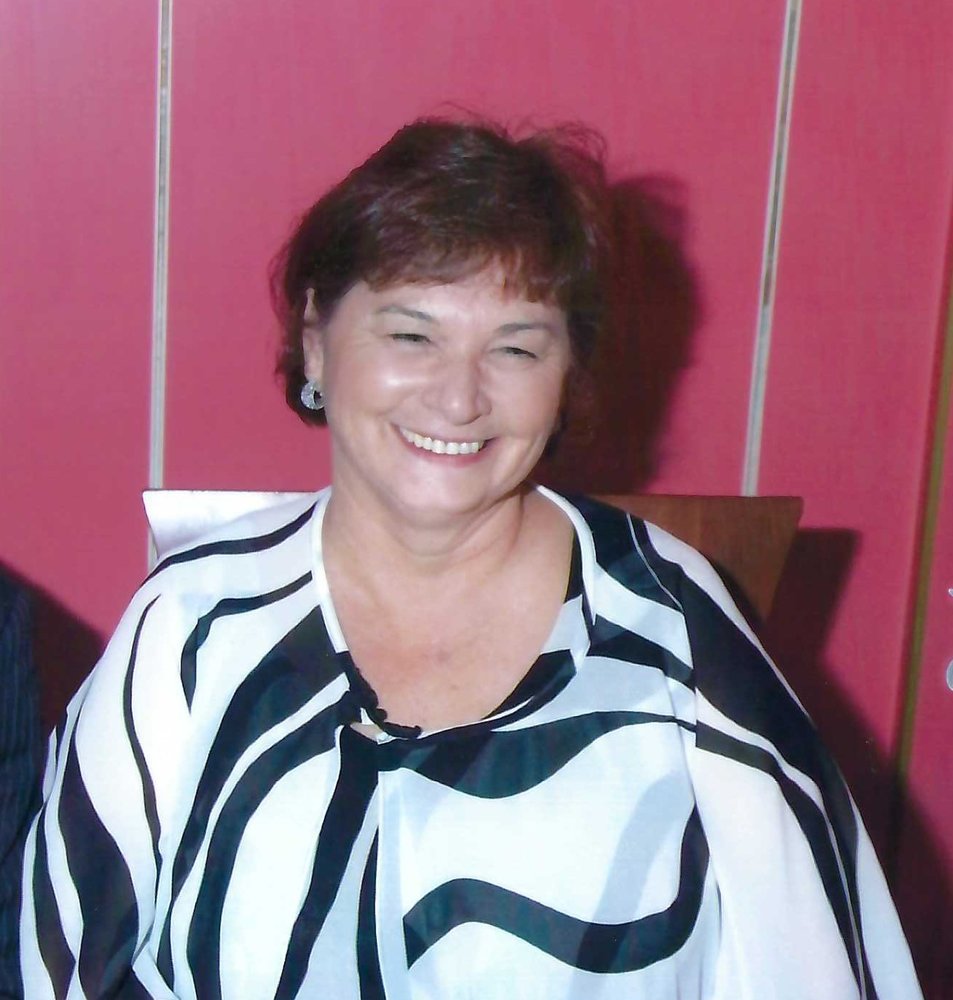 It is with great sadness we announce the sudden death of Margaret Patchen who passed away in her home in Ocala, Florida on October 27, 2019. She was 70 years of age.

Margaret was born in New York City on January 10, 1949. She attended St. Adalbert School in Elmhurst, Queens and Cathedral High School in Manhattan.  She received her undergraduate degree from Hunter College in New York City and an MS in education from Iona College in New Rochelle.  She was an accountant for the fashion brand, Agnes B, for several years before changing careers to fulfill her passion to become a teacher. She taught math in several public schools in New York as well as Waterbury, CT.  Margaret was dedicated to her students and their success. When she spoke about her role as a teacher, her commitment to her work was evident as was her unwavering sense of responsibility to her students. In addition to the core studies of math and business, she led a highly engaging program on entrepreneurship, expanding her students’ thinking and opportunities about the future.  When supplies were low, she was known to spend her own money to make sure no student went without. And her students could always depend on seeing and hearing Margaret in the stands cheering them on during their sporting events. When Margaret retired to Ocala, FL to be closer to her brother Tim and his family, she continued to pursue her love of teaching, becoming a part time tutor and instructor of math at the College of Central Florida.

Margaret was predeceased by her beloved mother, Veronica A. Ryan, her brother, Charles P. Ryan, and her godmother, Anna Cavanaugh.

Margaret was a devoted mother to her son, Evan, whom she loved dearly. She was also a beloved sister and aunt. She enjoyed many interests including Broadway theatre, music and travel.  In her youth, she attended Woodstock with her friends and many concerts at Madison Square Garden, including seeing Elvis’s one and only performance there. More recently, Margaret greatly enjoyed attending the College of Central Florida basketball games, cheering on her brother, Coach Ryan and the whole Patriots team. Margaret was kind, caring and had a terrific sense of humor. As her nieces and nephews would often say, “Aunt Margaret is the cool aunt.”  She had a wonderful way about her, making everyone feel at home.

Visitation and a celebration of Margaret’s life will be held November 9 at the 2 p.m. at Hiers-Baxley Funeral Home located at 910 E. Silver Springs Blvd, Ocala, FL.  In lieu of flowers, memorials donations are welcome in Margaret’s name to the Charles P. Ryan Memorial Scholarship Fund at Thomas College at 180 West River Rd., Waterville, Maine 04901.

To send flowers to the family or plant a tree in memory of Margaret Patchen, please visit Tribute Store
Saturday
9
November

Share Your Memory of
Margaret
Upload Your Memory View All Memories
Be the first to upload a memory!
Share A Memory
Send Flowers