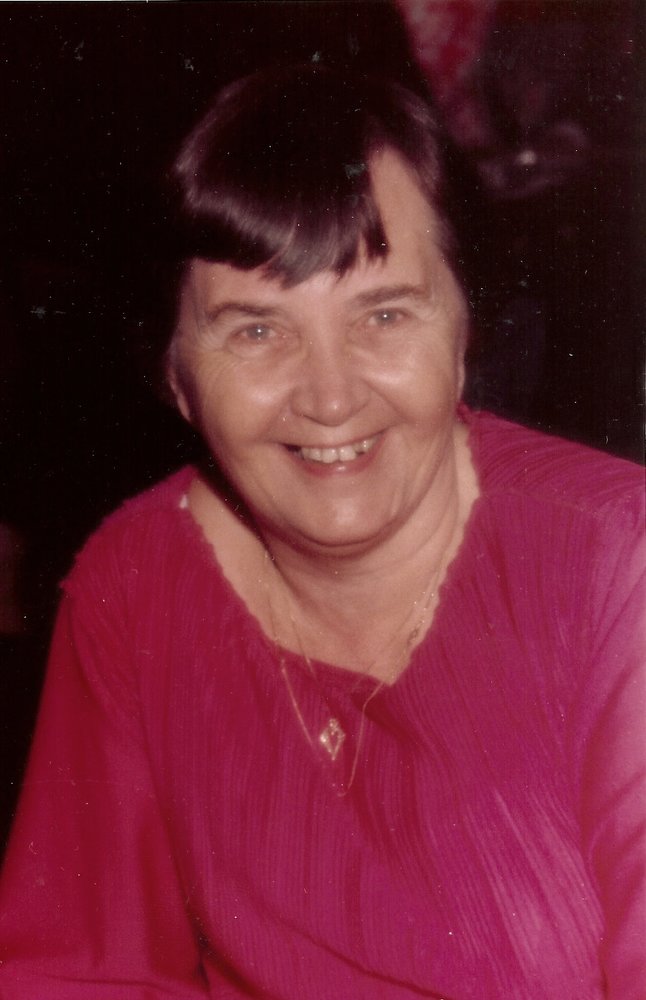 She was blessed with four children, John Hankinson – deceased (Gail) of Tallahassee; Jimmy Hankinson (Allison) of Tallahassee, Margaret Spontak (Vince) of St. Petersburg, and Mary Dingman (Russell) of Ocala.  She had a wonderful relationship with each of her eight grandchildren: Clay Hankinson, Marnie Watson, Jenny Slocum, Christopher Dingman, Rusty Dingman, Michael Spontak, John H. Hankinson V and Sam Hankinson, and was blessed with 10 great-grandchildren.  She is survived by her two brothers, Arthur Eggers (Donna) of St. Petersburg, FL and Henry Eggers of Panama City, FL. Her sister Eileen Siverson preceded her in death.

Shirley served almost 40 years in the Marion County Public Schools, first as a math teacher, and later as the district-wide math coordinator and staff development director. During her career, she was president of the Marion Education Assoc., negotiating for improved teacher salaries. She also served as treasurer of Church without Walls, providing ministry to juveniles in detention or prison.  She identified the first grant to help launch the Silver River Museum.  She enjoyed playing bridge with dear friends and was close with many of the neighbors in the Highlands, where she lived for 63 years. She was a member of Blessed Trinity Catholic Church.

Shirley died peacefully at her home under the care of her daughter Mary Dingman and caregiver Connie Cipriani. A mass will be held on Nov. 8, 2019 at 10:30 a.m. at Blessed Trinity Catholic Church, 5 SE 17th St., Ocala, FL, 34471, Ocala. A reception will follow. In lieu of flowers, donations may be made to the Marion County Children’s Alliance (P.O. Box 3862, Ocala, FL 34478) for the Juvenile Detention Education Center, Blessed Trinity Catholic Church, or your charity of choice.

To send flowers to the family or plant a tree in memory of Shirley Hankinson, please visit Tribute Store
Friday
8
November

Share Your Memory of
Shirley
Upload Your Memory View All Memories
Be the first to upload a memory!
Share A Memory
Send Flowers