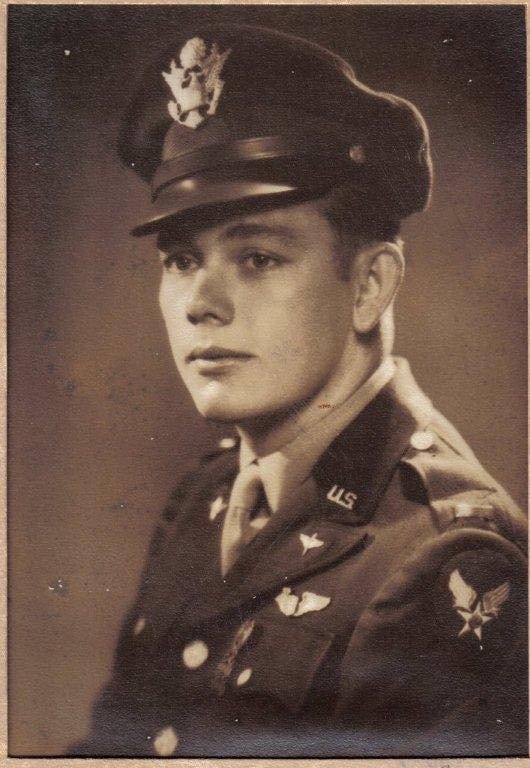 William Franklin Sheen, III, 96, of Ocala, FL, passed away on Friday, October 25th, 2019.  William was born in West Palm Beach, FL to Franklin and Hazel Sheen. He graduated from Palm Beach High School and the University of Miami with 3 Engineering Degrees. He worked for the State of Florida, as the District Engineer for Okeechobee and later State Bridge Inspector for the State of Florida.   His job took him all over the State.   In his military career, he served in WWII and Korea and retired from the Air Force Reserve as Lieutenant Colonel.

He was a member of the Yacht Club of Ft. Pierce, The Elk’s Club, the Moose Lodge and the American Legion.  His Hobbies and Interest included cars, motorcycles, guns, water sports, flying his own plane, and reading about all History, especially Wars, and especially the Civil War.

His Christian religious preference was Presbyterian.

William was predeceased by 1 grand nephew.

Visitation will be 5-7pm on Friday, November 8th at Hiers-Baxley Funeral Services in Ocala.  Graveside services will be 10:00am Saturday, November 9th at Highland Memorial Park in Ocala.

To send flowers to the family or plant a tree in memory of William Sheen, please visit Tribute Store
Friday
8
November

Share Your Memory of
William
Upload Your Memory View All Memories
Be the first to upload a memory!
Share A Memory
Send Flowers