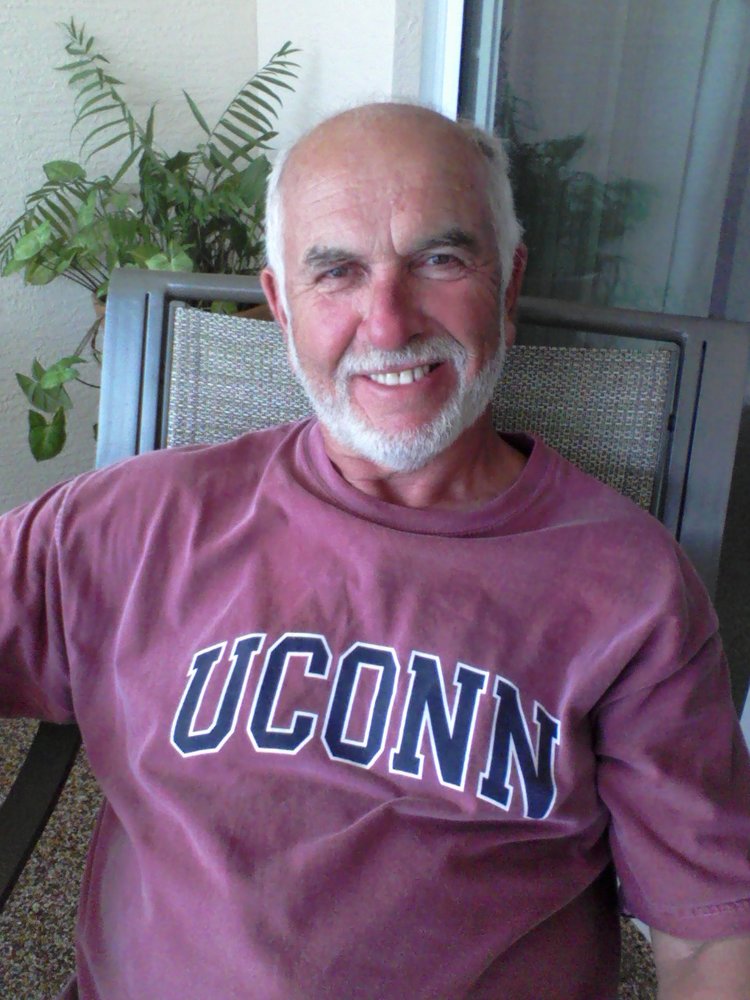 Ed was raised in Portland, CT with his seven brothers and sisters and graduated from Portland High School. He worked for Pratt & Whitney for many years in Middletown, CT, and later the Lee Company in Westbrook. Ed was a loving and devoted husband, father and grandfather, and affectionately known to his grandchildren as Papa. He enjoyed fishing and was an excellent athlete throughout his life avidly playing horseshoes, softball, golf, pickleball. Ed spent the later part of his life in The Villages, FL living life to the fullest with Doris where he made many lasting friendships. He was funny, generous, thoughtful, gentle, honest, helpful and kind. A loving and devoted husband, father and grandfather, he will be dearly missed by all who knew him, especially his wife, children and grandchildren.

Calling hours will be Saturday October 12th at Biega Funeral Home, 3 Silver Street, Middletown from 11am-12:30pm. A funeral service will follow immediately from 12:30pm-1:30pm at Biega Funeral Home. After the service, join us for a memorial reception in the Fellowship Room at Grace Evangelical Lutheran Church, 1055 Randolph Rd., Middletown.

To send flowers to the family or plant a tree in memory of Edward Stevens, please visit Tribute Store
Saturday
12
October

Share Your Memory of
Edward
Upload Your Memory View All Memories
Be the first to upload a memory!
Share A Memory
Send Flowers