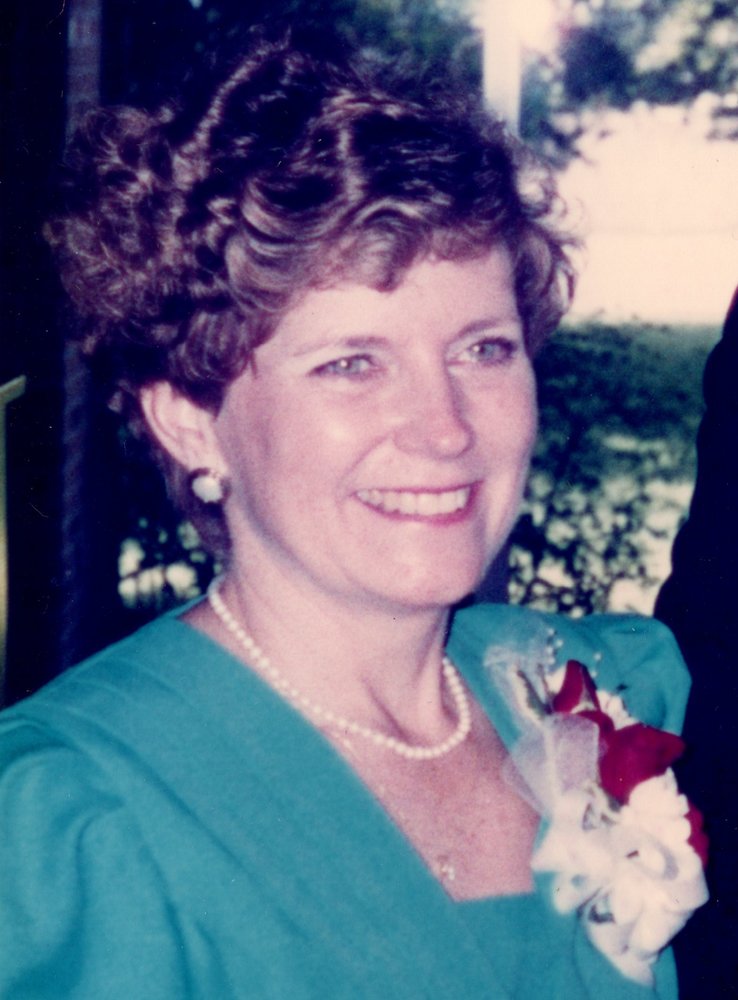 On the night of September 3, 2019, Georgia Smith passed away from a long time battle with dementia in the company of her son John at Brookdale’s Claire Bridge memory care unit in Jacksonville, FL. Georgia was 73 years old.

Her story began on December 27, 1945 in Atlanta, GA. She was the oldest child of Edward and Inez Long and sister of Edward Long Jr. After graduation from high school, she married her dearest love John Sydney Smith Jr. and started their family together in Marietta, GA. In 1976 they moved to Ocala, FL where they continued to raise their two boys, John and Travis. Georgia worked as an accounts payables clerk and receptionist at Grimes Aerospace until she retired. Although she loved feeding birds, her true passion could be found in her family. Whatever she did she wanted it to be with family and this is how she will best be remembered.

Visitation will be held Wednesday, September 11, 2019 from 11am-1pm at Heirs-Baxley Funereal Home on Silver Springs Blvd with services beginning at 1, reception to follow at Heirs.

Share Your Memory of
Georgia
Upload Your Memory View All Memories
Be the first to upload a memory!
Share A Memory
Send Flowers