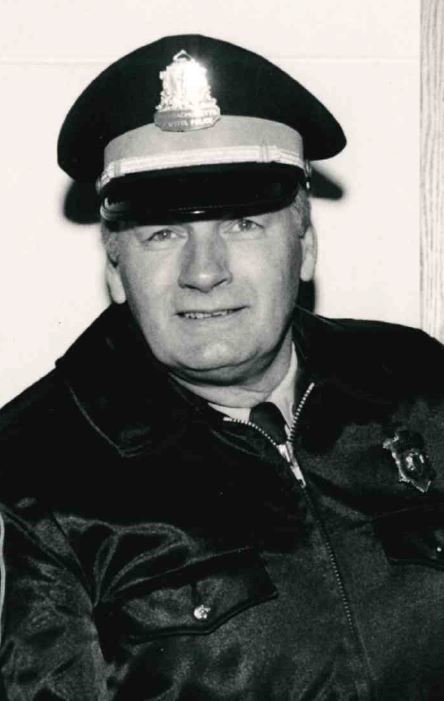 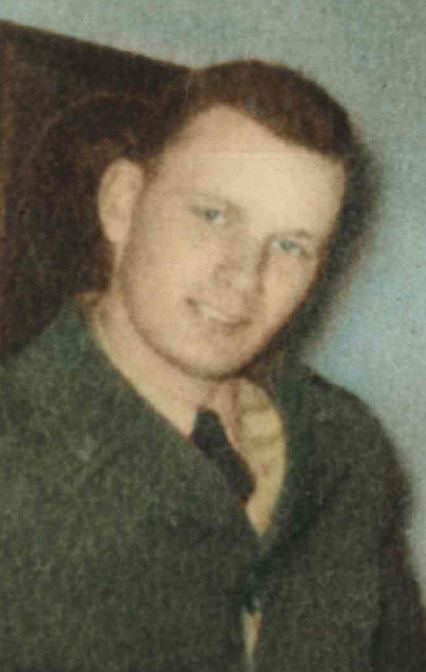 John "Jack" Joseph Sullivan, 83, of The Villages, Florida, formerly of Arlington, Massachusetts passed away peacefully while under the care of hospice on Saturday, August 10, 2019. He was born on November 21, 1935 to the late Humphrey and Lois Sullivan. He is a veteran of The United States Army and served proudly during the Korean Conflict as a Paratrooper. After the war, he worked as a Police Officer in Arlington, MA for 8 years. He was then a Capitol Police Officer at the State House working for the Governor and Constitutional Officers. He completed his education with honors, earning a Master's Degree of Arts in Criminal Justice.

He is preceded in death by his son John H. Sullivan; sister Elizabeth Monaco, and his parents.

Jack and Fran moved to The Villages, FL in 1996 where they enjoyed their retirement together. Hobbies included playing golf, going to the Savannah Center for entertainment and enjoying local restaurants.

A Mass of Christian Burial will be held on Friday, August 30, 2019 at 11:30 am at the Church of St. Agnes with a committal service to follow at Mt. Pleasant Cemetery, in Arlington, Massachusetts.

In lieu of flowers please consider making a donation in his memory to Cornerstone Hospice, https://web.cshospice.org/. Online sentiments may be shared with the family at hiers-baxley.com.

Share Your Memory of
John
Upload Your Memory View All Memories
Be the first to upload a memory!
Share A Memory
Send Flowers